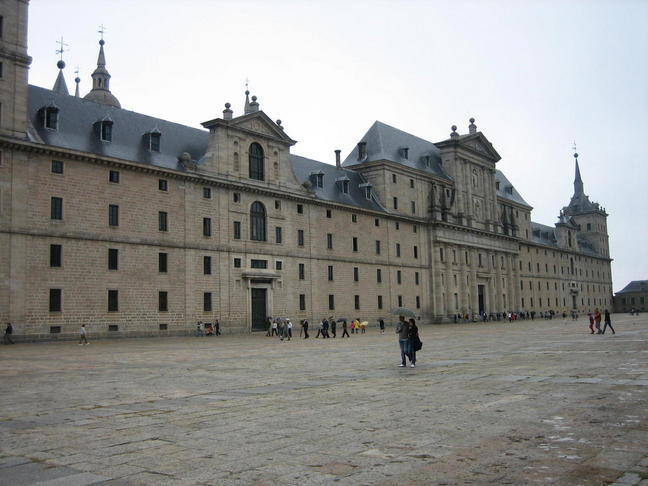 The main theme of the European Meteorological Society (EMS) annual meeting was high impact weather. This includes extreme weather and the predictability of these.

The majority of the presentations focused on the science, but aspects such as the utility and the benefit of meteorology and climatology were also discussed. A media session also provided some thoughts about outreach and presented some examples of how weather is presented on TV. While gender and educational issues were discussed, the underrepresentation of other minorities was neglected.

A large number of presentations was devoted to the THORPEX-project, studying predictability. The use of so-called ‘ensembles’ in forecasting and climatology is still a central topic, but there was also some focus on ‘targeted observations’. Targeted observations means that scientists use the weather models to estimate which sensitive parts of the world we need to know more exactly for more accurate forecasts.

One example is the forecast for tropical cyclones in the US, which routinely employ targeted observations through dropsondes from research planes to get more accurate forecasts of the cyclone trajectory and intensity.

In many respect, weather forecasting/meteorology has been leading climatology in terms of progress, and advances in meteorology has often subsequently benefited climate research. This is true for numerical models for simulating the atmosphere, ensemble forecasting, re-analysis, and observations. A new buzz-word is the concept of ‘seamless prediction’, in which predictions ranging from nowcasting all the way to future scenarios are provided with a sliding time scale and that doesn’t make distinction of incremental types such as ‘weather forecasts’ ‘seasonal predictions’ and ‘climate scenarios’.

Weather and climate studies can be regarded as converging in seasonal forecasting, which can be regarded as both an initial value and boundary condition problem. The former because the state of the slowly varying ocean must be known in order to compute how it will change in the future, and the latter because the oceans condition the atmosphere (provides boundary conditions) even beyond the time limit when chaos makes the prediction of the exact (deterministic) weather evolution impossible (variations are must faster in the atmosphere than in the ocean). The skill in seasonal forecasts is still low outside the tropics.

The conference also had a session on solar-terrestrial connections, which was a mixture of real and weird science. Some of the talks were completely impossible to understand. Somehow, it was a bit nostalgic with (digitized) hand drawn curves, small invisible figures, and pages crammed with text (the presenter might as well have spoken Russian – I wouldn’t have understood less). Some speakers went on and on, even after their time was up (bad presentation skills – including hand drawn graphs and overrunning one’s time – are of course not exclusive to solar enthusiasts). It was funny to note that the different presenters believed in different ways solar activity can affect each other, but often didn’t believe in each other ideas. There were quite a few critical comments about the GCR-hypothesis.

The EMS has established a new website with a forum for debates concerning of more applied character than here at RC: Planning of future conferences; EMS Strategy & Discussion on the implementation of the strategy; Hot topics (scientific issues, societal impact, recent weather anomalies); Communicating information about weather and climate; and Open discussion.

Because of the rain in Spain, the lecture theatres were often quite crammed, and people often had to sit on the floor or peer in from the corridors. Sometimes the it was difficult to get a seat in the climatology sessions – every conference has it’s share of more-popular-than-expected sessions. The only exception was the session on solar-terrestrial connection in which the lecture room – surprisingly – was almost empty.