You are here: Home / Communicating Climate / Reporting on climate / The new post-partisan world 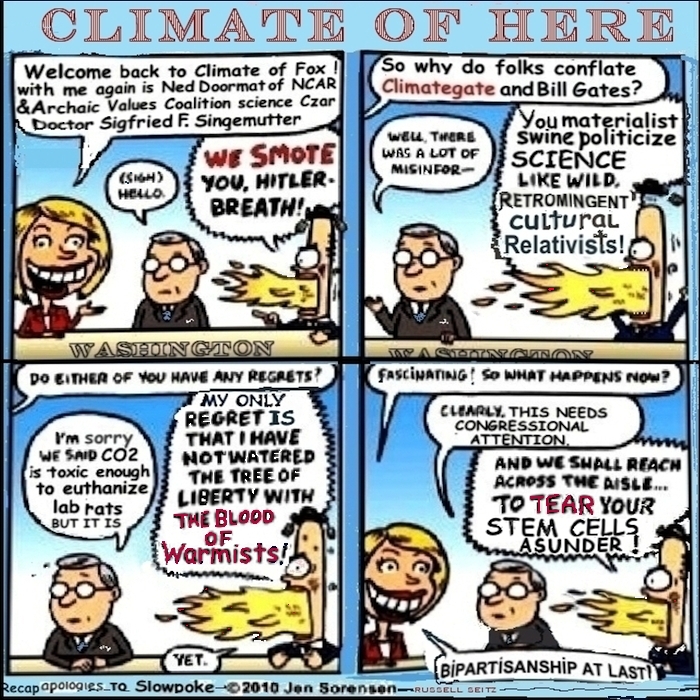 (with apologies to Jen Sorensen at Slowpoke comics).

243 Responses to "The new post-partisan world"