You are here: Home / Climate Science / The scientific debate on climate change

by Jill and David Archer 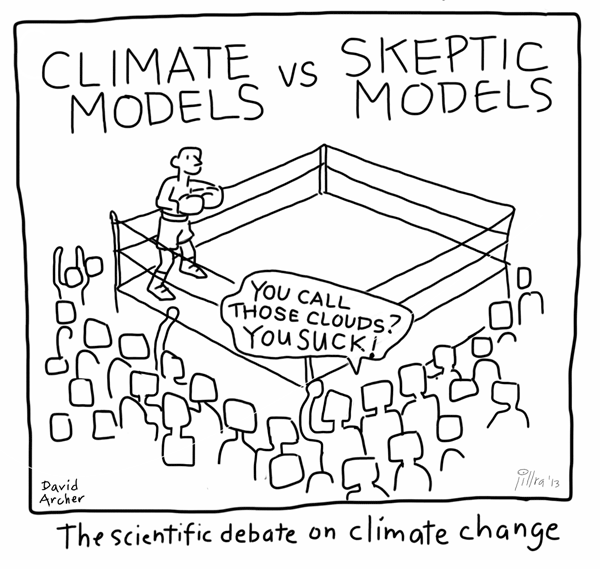 67 Responses to "The scientific debate on climate change"