You are here: Home / Climate Science / Climate modelling / The return of the iris effect?

When a new scientific hypothesis is published, two questions always occur to me:

The answers to these two questions may not be the same. A good example is Wegener’s theory of continental drift — his idea was fundamentally correct, but he lacked the data and physical mechanisms to convince the rest of scientific community. It would take several decades before enough data were gathered that the scientific community wholeheartedly endorsed plate tectonics. 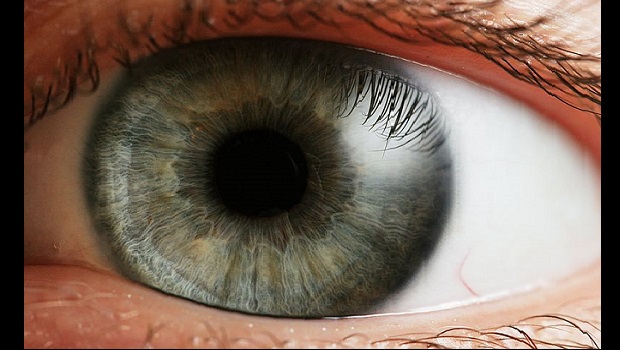 Within a few years, a number of analyses made clear that the evidence provided by Lindzen et al. had problems [e.g., Hartmann and Michelsen, 2002; Lin et al., 2002; Lin et al., 2004; Su et al., 2008]. Lindzen and colleagues responded to these critiques, but few were convinced by their arguments. By 2006, when I submitted an analysis of tropospheric water vapor that investigated whether there was an iris in that, one of the reviewers pointedly questioned why anyone was still working on this issue. I subsequently withdrew the paper.

Nevertheless, just because Lindzen et al. did not convincingly demonstrate their case does not mean the iris hypothesis is wrong. With that idea in mind, a new paper by Mauritsen and Stevens (2015) revisits the iris hypothesis. The most important part of their work was to simulate the iris in a climate model by artificially tweaking the model’s convective parameterization. They do this by increasing the rate of conversion of cloud water to rain as the climate warms, thereby reducing the amount of detraining condensate in a warmer climate. In effect, this imposes a tweak that mimics the iris effect – it is not a demonstration that the iris effect emerges from any physical mechanisms.

What they find is that, even though cloud cover is reduced as the climate warms, it does not generate a strong negative cloud feedback. While reducing cloud cover does indeed let more infrared energy out, it also lets more sunlight in. These two effects, while independently large, act in opposite directions. The net effect is the small residual of their difference. For runs with the strongest “iris”, the model’s climate sensitivity is reduced from 2.8°C for doubled carbon dioxide to 2.2°C — still well within the IPCC’s canonical range.

It’s also worth pointing out what this study doesn’t prove. It doesn’t validate Lindzen et al.’s original hypothesis — in fact, it does the opposite – even with an iris effect, the sensitivity does not become negligible. Additionally, there is little evidence that the rate of conversion of cloud water to rain actually changes with temperature, although Mauritsen and Stevens show that incorporating the iris into the model does improve the model’s simulations of some aspects of the climate system (even though it doesn’t change climate sensitivity much).

I view this as a what-if calculation of the impact of such a process. Future research may validate this, or it may not. This kind of calculation is one of the reasons why we like using models, of course.

Overall, I think the debate over the iris hypothesis is a testament to the efforts the scientific community goes through to evaluate challenges to theories and find ways to improve our understanding of the climate (for instance, see Bill Ruddiman’s post from last week). This is one of the most important reasons I have such high confidence in the scientific process for figuring out how the universe works.

33 Responses to "The return of the iris effect?"