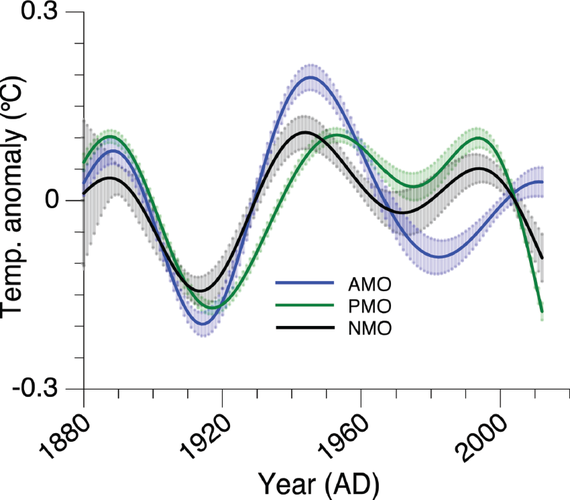 158 Responses to "Climate Oscillations and the Global Warming Faux Pause"