You are here: Home / Climate Science / A conclusion of the 4th International Polar Year
Translations: ( 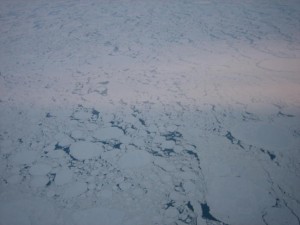 108 Responses to "A conclusion of the 4th International Polar Year"