You are here: Home / Climate Science / How large were the past changes in the sun?

We only have direct observations of total solar irradiance (TSI) since the beginning of the satellite era and substantial evidence for variations in the level of solar activity (from cosmogenic isotopes or sunspot records) in the past. Tying those factors together in order to estimate solar irradiance variations in the past is crucial for attributing past climate changes, particularly in the pre-industrial.

In the May issue of Astronomy & Astrophysics, Shapiro et al. present a new long-term reconstruction of the solar irradiance that implies much greater variation over the last 7000 years than any previous reconstruction. What is the basis for this difference?

Their results do not deviate much from previous work when it comes to the most recent period with modern instrumental observations, but Shapiro et al. obtain substantially lower radiance during the Maunder minimum than previous estimates.

Figure 1. TSI reconstructions from Schmidt et al (2011) with the new Shapiro et al (SEA) values all scaled to the same values in the last 30 years.

Shapiro et al estimate the total solar irradiance (TSI) during the Maunder minimum to be about 6 W/m2 less than at present, and hence the solar radiative forcing difference of about 1 W/m2. For comparison, the corresponding radiative forcing in the most recent IPCC report, however, ranges between +0.38 and +0.68 W/m2 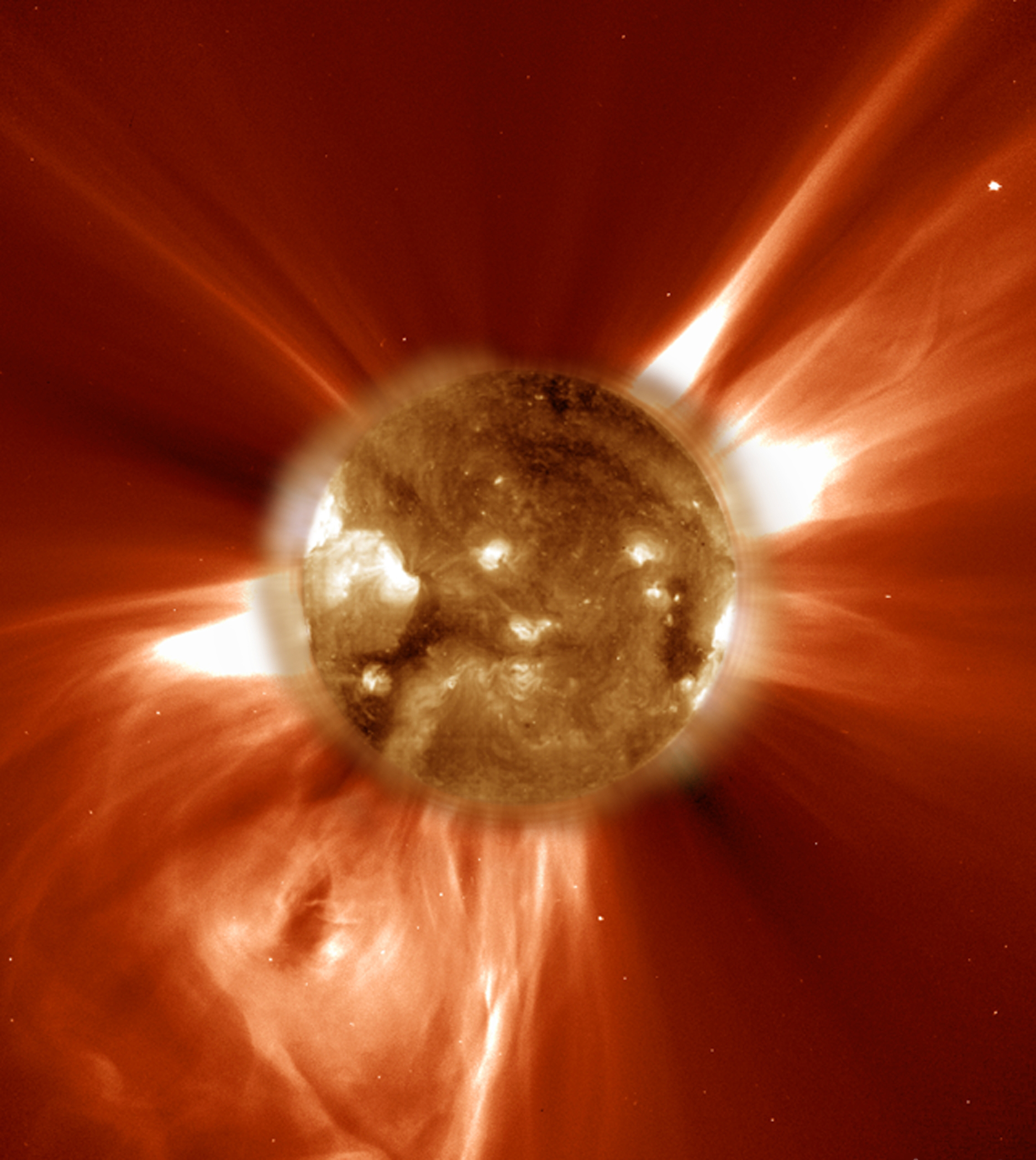 How good are the new estimates? A major weakness of all such estimates – and Shapiro et al. is no different – is that the results cannot be tested on the basis of the last 30 years of solar observations. The paper is candid about this issue, and explains that this is partly because the time scale, on which their analysis rests, is 22 years. In any reconstruction, part of the analysis involves determining the degree which “magnetically enhanced contribution” contributes to the irradiance of the present “quiet sun”. These estimates were then scaled with the proxies for levels representing “quiet” sun activity.

However, the long term variance in Shapiro et al is based simply on an assumption. Specifically, they assume that there is a correspondence between the minimum state of a “quiet” sun (The article “Solar Myth” from NASA discusses the implications of a “quiet” sun in more depth) and the observed quietest area of the sun. The calculation for this area of the sun comes from Fontelna et al (1991), and Shapiro et al assume that during the deepest Grand Minima this controls the irradiance. But whether the sun could ever physically achieve this is unknown.

Another recent paper, Schrijver et al (2011), makes a similar argument by analogy, but they simply assume that the Grand Minima are like the recent minima 2008/2010. Again, no physical argument is given, and no evaluation of the assumption is performed.

So how do these new TSI-estimates relate to past climate variations and other forcings?

Through paleo-climate simulations for the last millennium with climate models, a number of alternate forcing histories for volcanic and solar changes have been proposed to see their effect on past climate variations. However, such model studies cannot provide definite answers, as there is a range of possible model outcomes because the solar forcing is just one of several forcings (e.g. aerosols, greenhouse gases, land surface) that are not well-constrained by observations.

… yields climatic conditions during past solar minima that are too cool and excessive fluctuations on timescales of several decades for Shapiro et al.’s [2011] TSI reconstruction.

His results were more consistent with temperature reconstructions if more traditional TSI estimates were used, with moderate difference between today and the Maunder Minimum, and that are in better agreement with the results presented in the recent IPCC report.

Of course, these evaluations rely on the models being able to mimic the sensitivity of the real climate system and assume that paleoclimatic reconstructions of the temperature do adequately describe the past climate variations. For the global or hemispheric mean temperatures, either a reduction in sensitivity or an underestimate of past temperature variability could also explain the discrepancy. Using models to distinguish between the forcing histories is thus likely to require a tighter focus on regional changes, or in climate patterns, more than the just the mean temperature.

There is still a great deal of uncertainty surrounding the issue of TSI reconstruction, though progress is more likely to come from a better understanding of the physics of the solar cycles than from simple, hard-to-verify assumptions.

20 Responses to "How large were the past changes in the sun?"