END_OF_DOCUMENT_TOKEN_TO_BE_REPLACED

When discussing the influence of anthropogenic global warming on hurricane or tropical cyclone (TC) frequency and intensity (see e.g. here, here, and here), it is important to examine observed past trends. As with all climate variables, the hurricane record becomes increasingly uncertain when we go back in time. However, the hurricane record has some peculiarities: hurricanes are highly confined structures, so you have to be at the right place at the right time to observe them. Secondly, hurricanes spend most of their life in the open oceans, i.e. in regions where there are very few people and no fixed observations. This means that the reliability of the long-term hurricane record is dependent on who was measuring them, and how, at any given time. The implementation of new observation methods, for example, might have altered the quality of the record considerably. But how much? This crucial question has been widely discussed in the recent scientific literature (e.g. Chang and Guo 2007, Holland and Webster 2007, Kossin et al. 2007, Landsea 2007, Mann et al. 2007). Where do we stand at the moment? This post will concentrate on the North Atlantic, which has the longest record.

END_OF_DOCUMENT_TOKEN_TO_BE_REPLACED

Despite the recent announcement that the discharge from some Antarctic glaciers is accelerating, we often hear people remarking that parts of Antarctica are getting colder, and indeed the ice pack in the Southern Ocean around Antarctica has actually been getting bigger. Doesn’t this contradict the calculations that greenhouse gases are warming the globe? Not at all, because a cold Antarctica is just what calculations predict… and have predicted for the past quarter century.

It’s not just that Antarctica is covered with a gazillion tons of ice, although that certainly helps keep it cold. The ocean also plays a role, which is doubly important because of the way it has delayed the world’s recognition of global warming.

END_OF_DOCUMENT_TOKEN_TO_BE_REPLACED 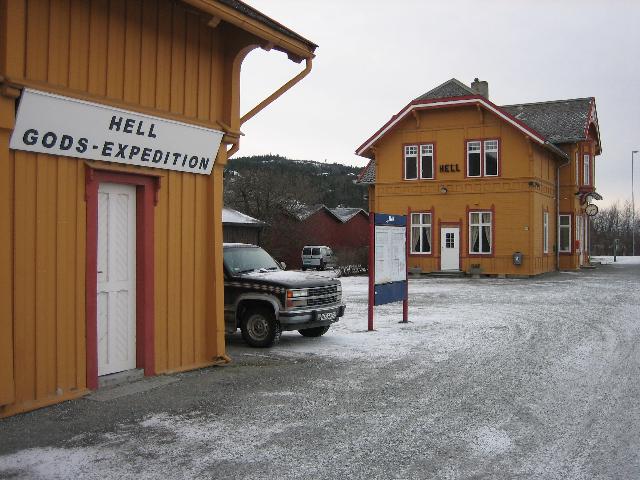 END_OF_DOCUMENT_TOKEN_TO_BE_REPLACED

In the lead up to the 4th Assessment Report, all the main climate modelling groups (17 of them at last count) made a series of coordinated simulations for the 20th Century and various scenarios for the future. All of this output is publicly available in the PCMDI IPCC AR4 archive (now officially called the CMIP3 archive, in recognition of the two previous, though less comprehensive, collections). We’ve mentioned this archive before in passing, but we’ve never really discussed what it is, how it came to be, how it is being used and how it is (or should be) radically transforming the comparisons of model output and observational data.
END_OF_DOCUMENT_TOKEN_TO_BE_REPLACED