I have an op-ed in the New York Times this week:

How Scientists Cracked the Climate Change Case
The biggest crime scene on the planet is the planet. We know the earth is warming, but who or what is causing it?

Many of you will recognise the metaphor from previous Realclimate pieces (this is earliest one I think, from 2007), and indeed, the working title was “CSI: Planet Earth”. The process description and conclusions are drawn from multiple sources on the attribution of recent climate trends (here, here etc.), as well the data visualization for surface temperature trends at Bloomberg News. 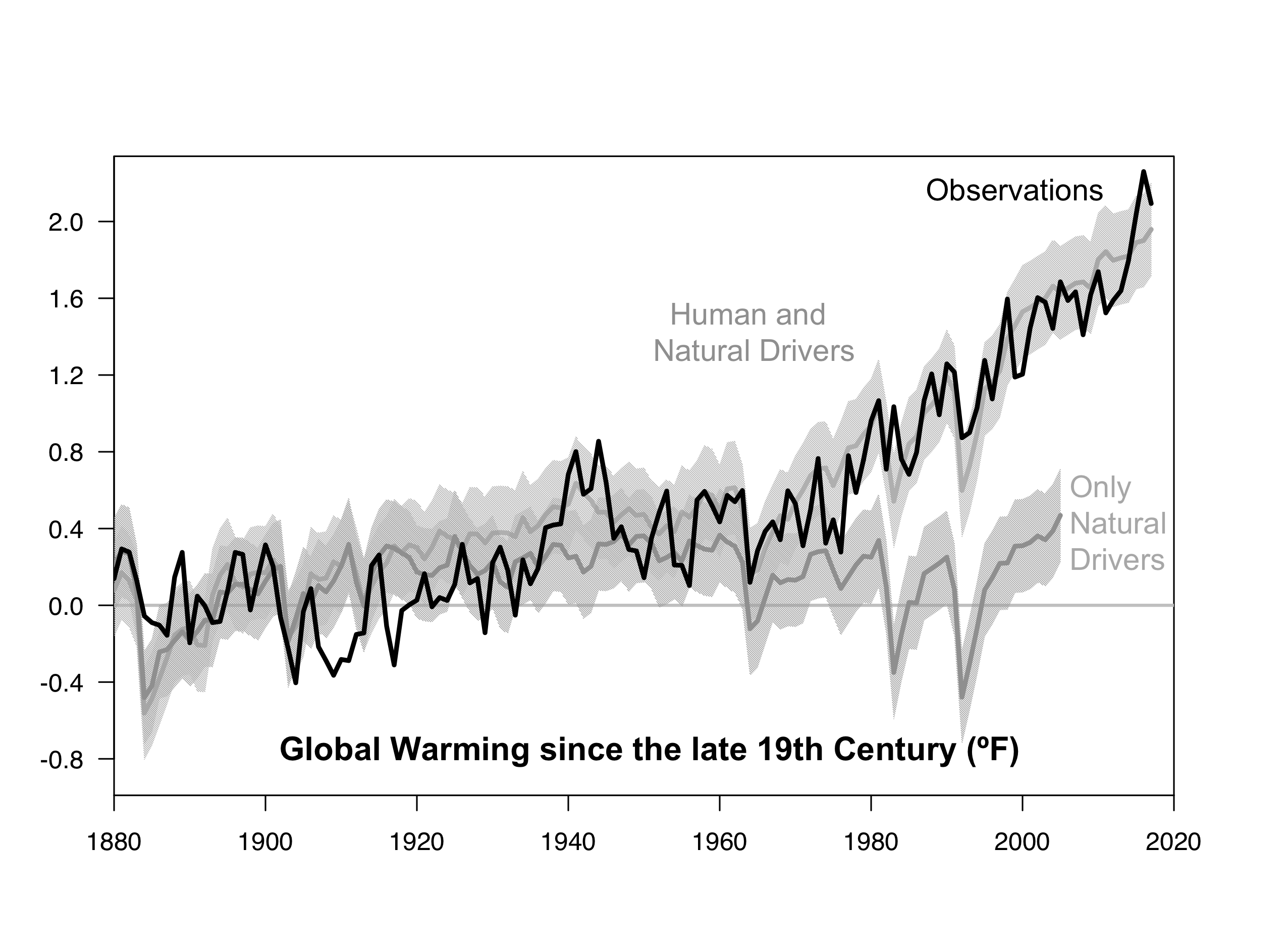 There have been many comments about this on Twitter – most appreciative, some expected, and a few interesting. The expected criticisms come from people who mostly appear not to have read the piece at all (“Climate has changed before!” – a claim that no-one disputes), and a lot of pointless counter-arguments by assertion. Of the more interesting comment threads, was one started by Ted Nordhaus who asked

I wonder who exactly the audience for this sort of thing is at this point… https://t.co/m977McdHZC

My response is basically that it might be old hat for him (and maybe many readers here), but I am constantly surprised at the number of people – even those concerned about climate – who are unaware of how we do attribution and how solid the science behind the IPCC statements is. And judging by many of the comments, it certainly isn’t the case that these pieces are only read by the already convinced. But asking how many people are helped to be persuaded by articles like this is a valid question, and I don’t really know the answer. Anyone?