Some of us have been waiting quite a while now, especially since the ‘road tour’ meant to present the Special Report on Managing the Risks of Extreme Events and Disasters to Advance Climate Change Adaptation starting in Oslo on January 24th this year. The summary for policymakers (SPM) was released already in 18 November 2011 (Kampala) and now the report is finally available (link).

END_OF_DOCUMENT_TOKEN_TO_BE_REPLACED

1. How much hotter did global warming make this heat wave? END_OF_DOCUMENT_TOKEN_TO_BE_REPLACED

END_OF_DOCUMENT_TOKEN_TO_BE_REPLACED

The latest incarnation of the CRUTEM land surface temperatures and the HadCRUT global temperatures are out this week. This is the 4th version of these products, which have undergone a number of significant changes over that time and so this is a good opportunity to discuss how and why data products evolve and what that means in the bigger scheme of things.

END_OF_DOCUMENT_TOKEN_TO_BE_REPLACED

Many of you will have read the obituaries of the Nobel Prize-winning chemist Sherwood Rowland (Nature, BBC) who sadly died over the weekend. DotEarth has a good collection of links to papers, videos and tributes.
END_OF_DOCUMENT_TOKEN_TO_BE_REPLACED 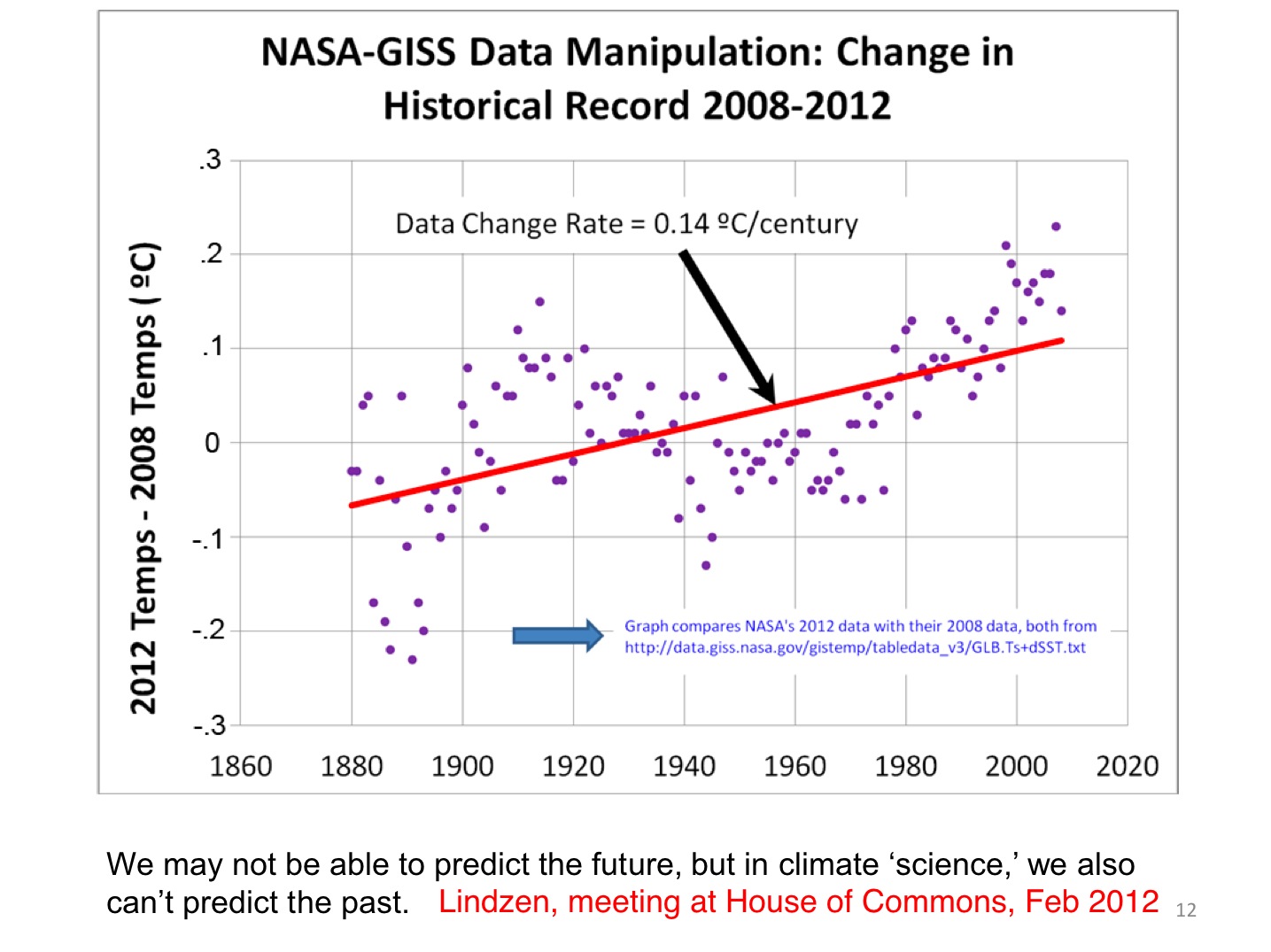 END_OF_DOCUMENT_TOKEN_TO_BE_REPLACED

This month’s open thread – for appetizers we have: William Nordhaus’s extremely impressive debunking in the NY Review of Books of the WSJ 16 letter and public polling on the issue of climate change. Over to you…